I've tried to stay positive about Latitude this year, I really have. I've been so many times, and so many happy memories... I've tried to ignore the £250 per ticket cost for a pretty poor line up 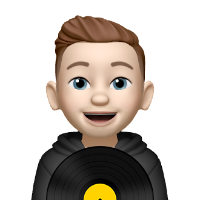 I find it odd that Lewis is on the Friday, he definitely feels like a Saturday headliner when all the day ticket families are in. That said if they had done a Phoebe Bridgers/Foals clash I would have 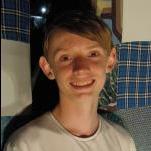 They seem to be responding to more tweets, and they've replied to someone saying the app is coming very soon, whatever that actually means in practice.