By RustySpanner,
January 21 in End of the Road 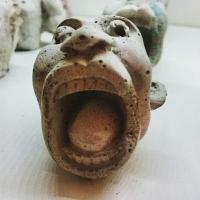 OK, here goes, a quick personal EOTR/GM comparison as someone who goes to both festivals.  Surroundings, outside of the site itself. Both great, but Green Man wins here. The mountains and the to

I'll certainly be rolling my ticket over. EotR has become a thing that's worth a lot more to me than the ticket price, meet a group of friends there every year some of whom I only see the once a

I dont think speculation at this stage is helpful. They wont have to make a decision until end of june/early july so let's see what the situation is like nearer the time.