For 2011 it took over a stage at the Beautiful Days festival in Devon on the Saturday, while in 2012 it moved to Catton Hall near Walton Upon-Trent. After the 2012 festival it went on hiatus until 2014 when it returned basse at Buxton Opera House, Buxton in Derbyshire.

Over the weekend, acts from the roots and folk music worlds perform their own full length sets.

As well as artists performing in their own right there are lunchtime and impromptu sessions, a ceilidh, a children's area, and more throughout the weekend. 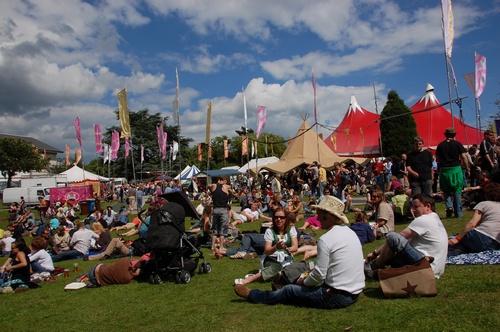