eFestivals exclusive: The Undertones and more for Bearded Theory

including Eddie And The Hot Rods, Mama Rosin, and more 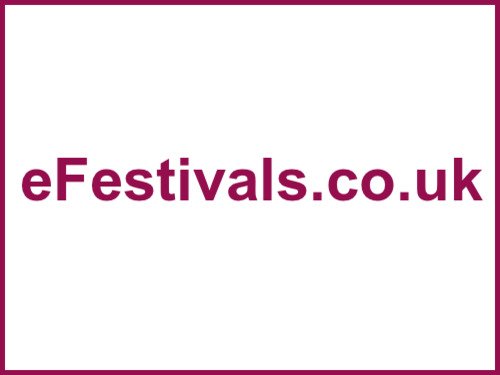 eFestivals can exclusively reveal that The Undertones, Eddie And The Hot Rods, and an acoustic set by New York Alcoholic Anxiety Attack are amongst the latest acts announced for the family friendly Bearded Theory which takes place this year from Friday 13th to Sunday 15th May 2011.

The Undertones, and Eddie And The Hot Rods have been confirmed for the Main Stage on Saturday, with Mama Rosin, Ferocious Dog, and Amber Heard confirmed for that stage on the Sunday.

The Baaar Stage line-up has also been announced with The Codes, Paradise9, Panic Dance, Sun Machine, Chloe-Jade Simmons, Ragatti String Band, Please Y Self, The Barn Dance Band, and resident DJ Bayer the first names to be confirmed over the weekend.

A new addition to Bearded Theory 2011 will be the Drop Inn which will showcase a U.V Party, Karaoke, Skate Ramp, Old School Console Arcade, Chill Out Space and local DJs playing into the early hours.

This area is designed to cater for mini adults from 12-18.

Bearded Theory's new home in the surroundings of Kedleston Park will play host to Alabama 3 who will headline Sunday night, and Miles Hunt and Erica Nockalls who will headline the Beard Top on the Sunday night. Also confirmed to play are UK Subs, Tofu Love Frogs, P.A.I.N, Martha Tilston, Abdoujaparov, David Gibb, 3 Daft Monkeys, Dan Donnelly, Attila The Stockbroker, Verbal Warning, Wobbly Squadron, and more. More names will be released then exclusively by eFestivals. There are many more acts still to be announced. For the line-up details as available please click here.

Bearded Theory will be taking place within 850 beautiful acres of parkland at Kedleston Hall. Kedleston Hall is only a couple of miles from the old the festival site and organisers hope that this will be the festival's final move.

There will a charge for car parking of £6. Please note you will be charged £10 at the gate if you do not have a ticket.

The theme for Bearded Theory 2011 has not yet been announced.