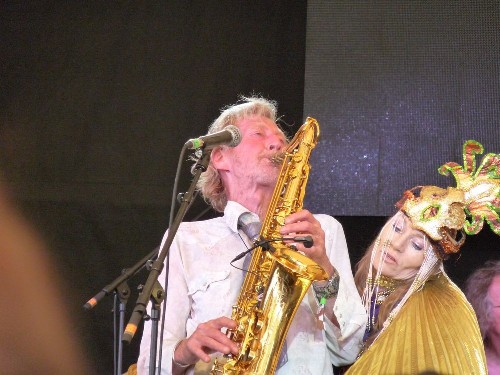 Nik Turner's New Space Ritual, John Fairhurst, Dub The Earth, Regime, Sinnober, Dansi, and Wierdstring Band have been added to the bill for The Green Gathering returning for a sixth year to Piercefield Park of Chepstow, in Monmouthshire and held from Thursday 4th until Sunday 7th August 2016.