Originally a two day festival in the Republic of Ireland, Oxegen is became a three day event for a few years, before taking a year out in 2012 and returning again as a multi-stage music August weekender over two days at Punchestown Racecourse, in Naas.

The event announced another fallow year in 2014, and is yet to be held again.. 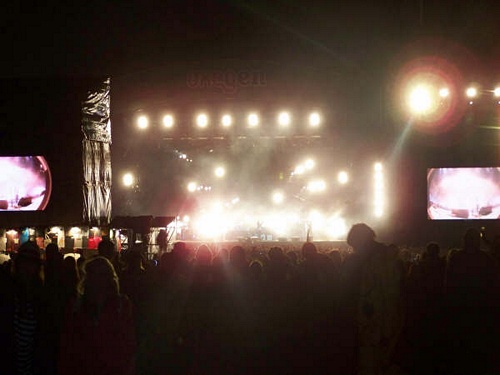