including This Will Destroy You, Godflesh, Puppy, Stake, Peach, and more 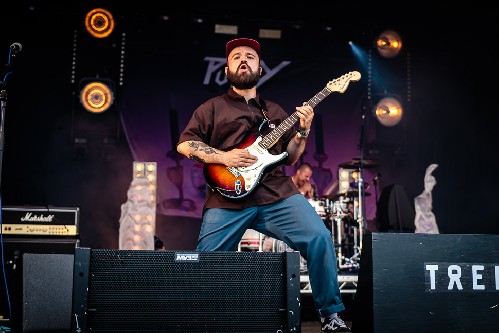 The final acts have been announced for ArcTanGent, which takes place at Fernhill Farm, Cheddar, in Somerset from Wednesday 17th until Saturday 20th August 2022

The festival will be headlined by Opeth and Cult of Luna, other acts announced include: TesseracT, MONO, Amenra, Maybeshewill, Alcest, Perturbator, Leprous, Enslaved, Caspian, The Locust, Agent Fresco, Oathbreaker, Intronaut, A.A.Williams, Bell Witch, Jo Quail, Svalbard, Mass of the Fermenting Dregs and Blodet., and many more, with more to be announced.

For the list of all announced acts please see the line-up page.

There are also 10% discounts available to buy weekend tickets for both ArcTanGent and 2000Trees.