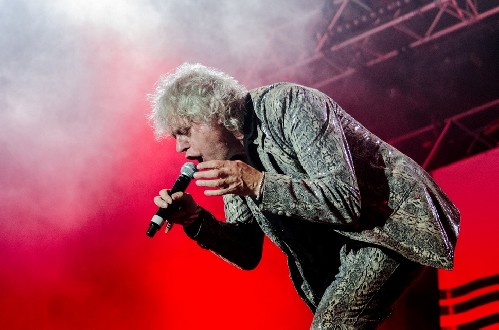 Also heading for a farm in Somerset on the August Bank Holiday weekend, Friday 28th until Sunday 30th August 2015 will be The Aces, Doctor and the Medics, Merry Hell, Tankus the Henge, Company B, The Bar-Steward Sons of Val Doonican, Ned Dylan, Sam Green & The Midnight Heist, Sound of the Sirens, and of course festival favourites The Wurzels.