The Orb, and Roni Size for Knockengorroch World Ceilidh 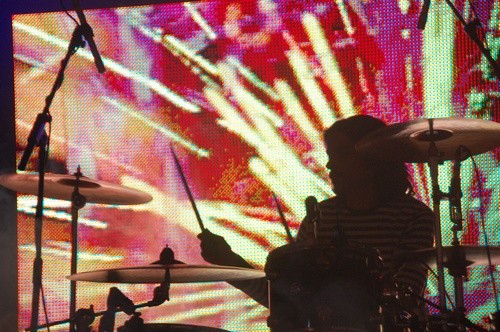 
Chill out maestros The Orb, and drum'n'bass icon Roni Size are amongst the acts confirmed for this year's Knockengorroch World Ceilidh.

Festival Director Liz Holmes said, "We're inviting all who love the dynamic ambience of the World Ceilidh to kick off their winter blues, forget the recession, and join us in the embracing hills of fairest Galloway. We've kept ticket prices deliberately low this year so that more people can join us for Knockengorroch's very own lovingly home-grown fun."