For all of the details so far including day & stage splits please see the line-up page. 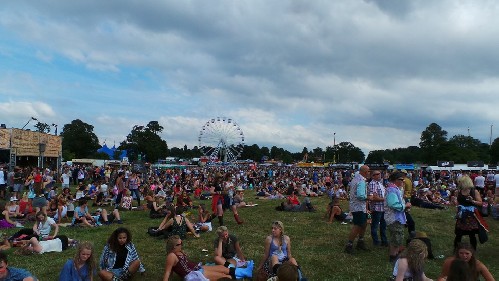