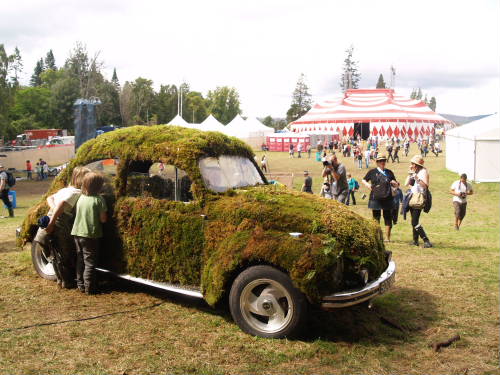 Tickets have sold out again for a fourth year running. Problems with ticket scammers in the lead-up to the 2011 event has meant that the bulk of 2012 are being sold as e-tickets which are considerably more difficult to scam, with a limited number of hard tickets also available locally.

Tickets are priced at £95. Campervan/Caravan tickets have SOLD Out and were priced at £50, along with a new ticket for 2012 offering camper/caravans electrical hook-up, and child aged 12 years and under tickets are free (maximum 3 children per adult).

As a curtsey in the direction of a certain jubilee, this year's dressing up theme at Bella is 'Royalty'.

For those Bella fans who want to stay tuned in to what is happening at the Olympics on 3/4 August 2012, all BBC coverage will be shown in a specially designed venue at the festival. 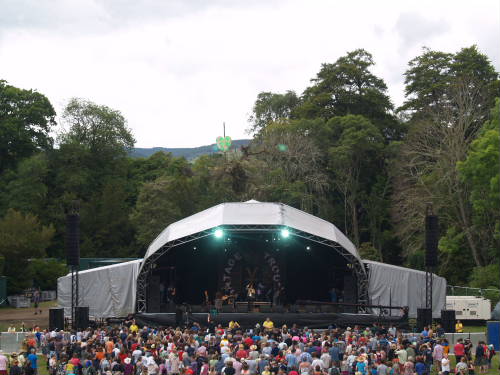