London's outdoor dance event South West Four returns to Clapham Common, for two days as a Weekender on the Bank Holiday Weekend of Saturday 25th and Sunday 26th August 2012 for its ninth year. For the first time the Clapham event runs from noon for an extra hour and will now cease at 10pm each night.

For the line-up details, day and arena splits, as available please click here.

Starting at 11pm, the official SW4 after parties showcase a line-up of DJs each night.

All ticket options have sold out. Saturday or Sunday tickets were priced at £45, with the two day ticket priced at £85.

There is no camping at SW4. South West Four usually teams up with hotels in the area to offer discounted rooms rates. 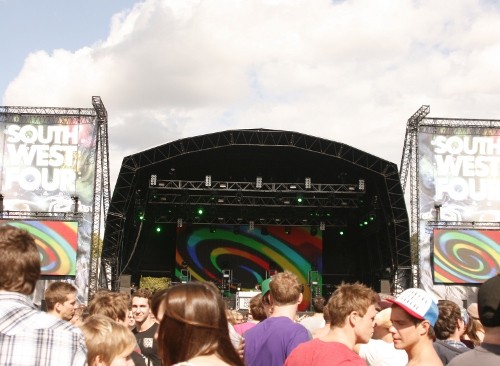