An all-age inclusive friendly arts festival with its roots in the Christian faith which offers a host of world music, international and home-grown acts from big names to new artists. The dates for 2012 will be the bank holiday weekend from Friday 24th to Monday 27th August.

Greenbelt is a place to learn, to experience, to be. As well as music the festival hosts a selection of varied talks, workshop and debates; exploring contemporary issues, faith, social justice, politics ­and more. Greenbelt '12s theme has been announced as 'Saving Paradise'.

Robin Ince, James Acaster, The Behemothm Mike Wozniak, Folk On, and Frank Skinner, with more still to be announced.

Greenbelt has also announced OperaUpClose will be bringing their production of La Bohème to the festival, Kevin Tomlinson's Kepow Theatre also returns to Greenbelt. Tay Aluko will also perform accompanied by an orchestra. 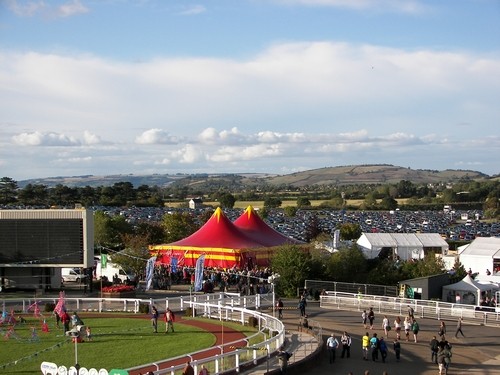