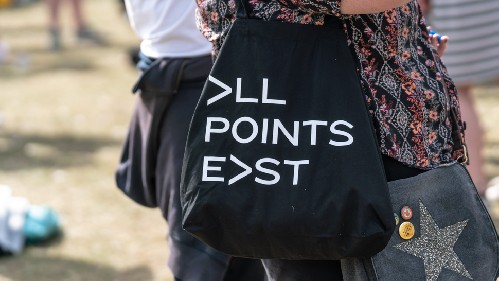 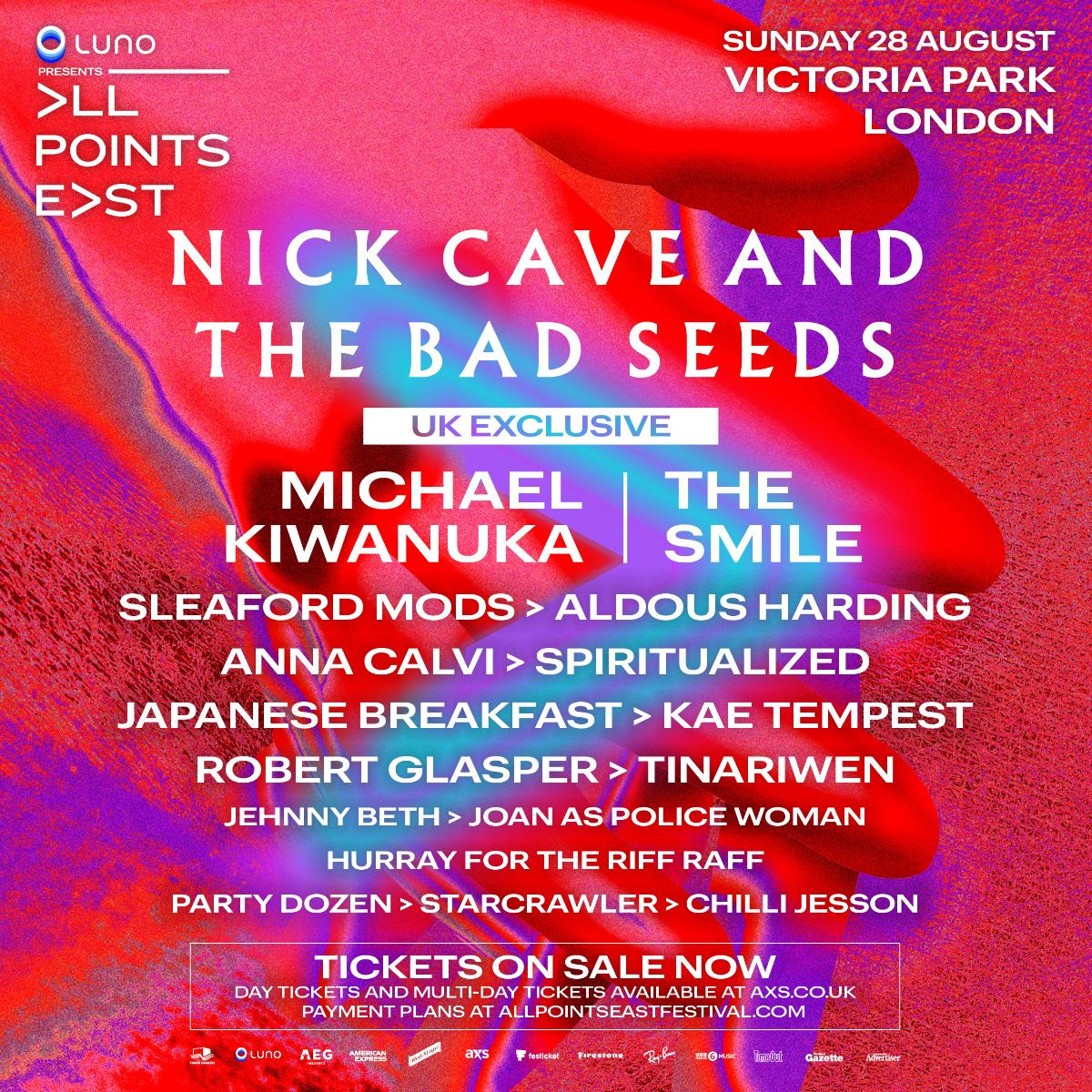 Legendary space rock band Spiritualized join the bill. Their critically acclaimed ninth studio album ‘Everything Was Beautiful’ was released at the end of April. Put down over 11 different studios, frontmant J. Spaceman played 16 different instruments across the incredible new album, and All Points East will be one of the first spots to catch the live experience.

The award winning author, poet, and recording artist Kae Tempest will return to All Points East following the release of their new album ‘The Line Is A Curve’. The fourth album from the Lewisham based artist was produced by their long term collaborator Dan Carey. An album about letting go, it looks at the constant pressures in life and reframes them as an opportunity to release. It features collaborations with BROCKHAMPTON's Kevin Abstract and Fontaine’s D.C’s Grian Chatten.

After an incredibly successful year at All Points East in 2021, BBC Radio 6 Music announced last week that they will be returning to the festival as official partners in 2022 with the 6 Music Stage. Line ups curated by Giles Peterson, Mary Anne Hobbs, Tom Ravenscroft, Afrodeutsche, Jazz Supernova, and Don Letts will play host to a fantastic array of DJs across the two huge weekends at All Points East this year.

Thom Yorke and Johnny Greenwood also announced on BBC Radio 6 Music last week that their new project The Smile, completed by Sons of Kemmet drummer Tom Skinner, would be joining Nick Cave and The Bad Seeds at All Points East this year as very special guests. The Smile’s debut album A Light For Attracting Attention was released digitally on 13 May. The band are currently on their 2022 European tour, and have just played one of two sold out nights at London’s Roundhouse. Luno presents All Points East is the band’s only UK festival announced to date.

Remaining in August but reverting to its double weekends format, All Points East 2022 takes place on Friday August 19 and Saturday August 20th and then the whole August bank holiday weekend from Thursday August 25th to Sunday August 28th. Once again, the festival is the place to experience the greatest nights of music from the world's best live acts and discover your new favourite bands.

Q Magazine awarded All Points East 2019 ‘Festival Of The Year’. In May 2019, All Points East won the award for ‘Best Festival’ at the Music Week Awards. The year before, 2018’s debut established this essential new event as one of the best festivals in the UK. Winning ‘Festival Of The Year’ at the Music Week Awards and ‘Line-Up of the Year’ at the UK Festival Awards, All Points East 2018 boasted headline sets from LCD Soundsystem, The xx, BjoÌÂÂrk, Catfish & The Bottlemen, The National and Nick Cave and the Bad Seeds.