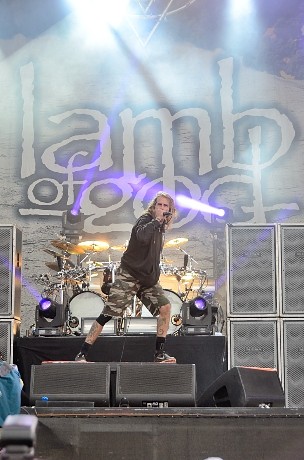 Bloodstock festival aims to offer a traditional metal event comparable to those regularly seen in Europe, capturing the spirit of the original Monsters Of Rock shows which used to take place at Castle Donington during the 1980's and 1990's.

BLOODSTOCK have also revealed the first phase of winners in their celebrated Metal 2 The Masses programme, all who’ll be appearing on the New Blood stage at some point across festival weekend.