line-up announced for Cream Classical In The Park 2020 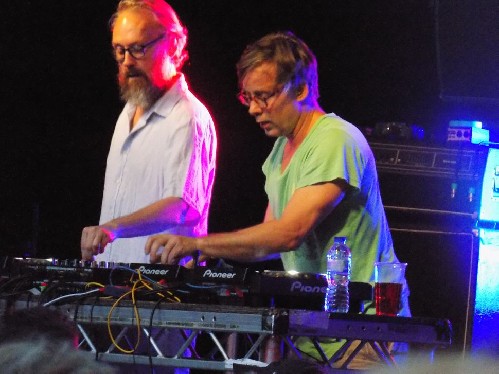 Cream Classical In The Park - CANCELLED 2020

The first acts have been revealed for the 2nd edition of Cream Classical In The Park, which takes place at Liverpool's Sefton Park on Saturday 18th July 2020 for 40,000 people / 3 Stages / 20 DJ's / 1 Orchestra.

Closing out the show will be a performance from the 50 piece Kaleidoscope Orchestra and vocalists who will be delivering a brand new live show featuring a set list of some of Cream’s biggest tracks. They will be joined by an array of Cream legends including Basement Jaxx (DJ set) (pictured above), Faithless (DJ set), Leftfield (DJ Set), David Morales, Roger Sanchez, Danny Rampling, Seb Fontaine, Tall Paul, Paul Bleasdale, Andy Carroll, and John Kelly, with more to be announced.

This year’s event which will be spread across 3 stages also includes an array of improvements including Cream operated bars and a new drinks product range to ensure a better customer experience.

buy tickets from 10am on Friday 28th February >

Cream Classical In The Park - CANCELLED 2020