Lytham Festival does its own thing with great success!

including an exclusive Strokes gig 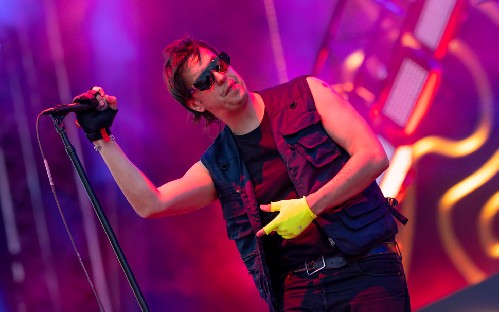 Whilst the decidedly stale and over-saturated festival market in the UK struggles with every issue imaginable, ranging from over-selling to huge bar queues or dangerous crowd issues, some of the more regional boutique festivals are going from strength to strength staying true to their own values and reaping all the rewards. 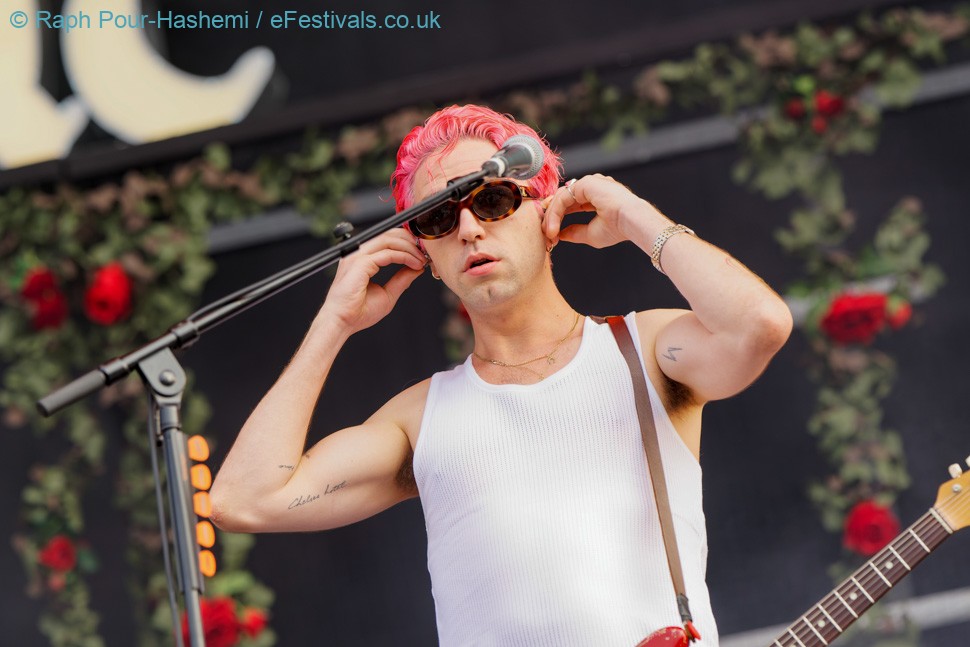 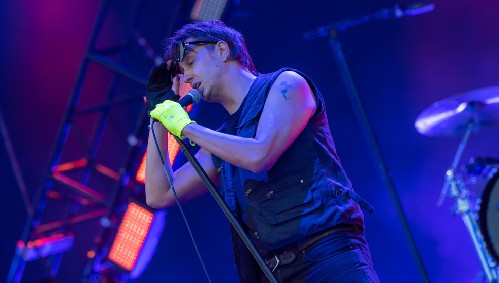 Lytham Festival, a good four to five hour drive from London situated near coastal Lytham St Annes, has been bringing in solid headliners each year. The 2022 bill however, has clearly outdone itself- with Glasto legend Diana Ross appearing alongside Hyde Park headliners Duran Duran and popular Scottish hero Lewis Capaldi. The festival put on ten nights in total and managed to snag an exclusive with NYC indie-hipster-rockers The Strokes, who whilst headlining festivals across Europe have not played any concerts in England in 2022. A great exclusive for the festival and certainly attracted many southerners to make the trek! 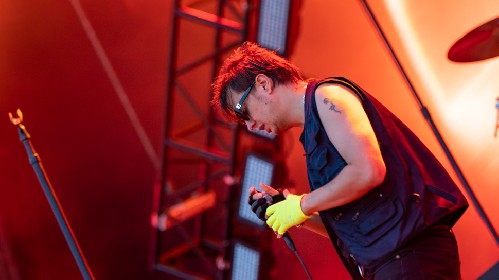 Arriving in Lytham, and feeling the fresh sea breeze of Lytham Green on a glorious sunny day, it’s clear that there’s a huge community buzz about Lytham Festival around the neighbouring streets and shops. Many locals are spilling out of pubs before the main acts start, and everyone is friendly and pleased that the festival is happening. It has a capacity of 20,000, although it manages to maintain a small, local, regional feel without feeling too huge; this is partly due to the layout of the site - as it’s quite wide and short in depth compared to your usual festival layout - essentially you will have a good view even if you are at the back - and at the back is where the Premium / VIP lounge holders watch from the posh seats like they are at the races. 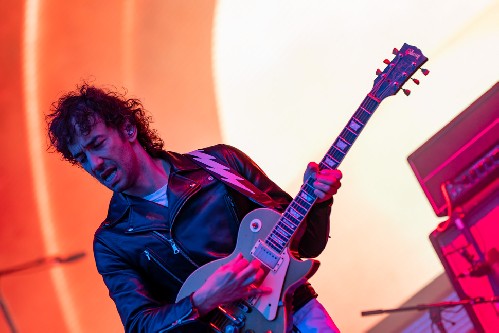 A Garden VIP section is to the right of the front of stage for those who want to pay for good viewing access - but this doesn’t cause a blemish to the crowd landscape that can be seen at other festivals (BST Hyde Park take note) and it’s evident that Lytham wants to cater for all variations of that “concert day out” experience. The bar queues were never extreme, and the food options were plentiful. Some concertgoers may grumble that the influx of people to the site causes phone reception to nose dive, but the main arena of the festival never feels like its overburdened with crowd numbers - an infamous trait of most other 2022 festivals.

In terms of the music, we were grateful to review the Friday with The Strokes headlining, supported ably by Fontaines D.C. and Wet Leg. The Isle of Wight female-fronted Wet Leg, arguably the biggest breakout band of 2022, have been touring the festival circuit extensively, and they are hitting their live stride despite seeming to be overawed by the occasion sometimes. Fontaines D.C. are certainly up for it and so are their fans in the crowd - lead vocalist Grian Chatten is in a perpetual state of jumping up and down, spurring on the crowd and running from stage left to right - they are a ball of energy and raw musical ferocity. 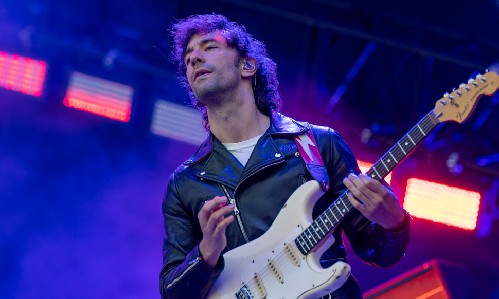 What is left to be said about The Strokes on this festival circuit? One of the more controversial live acts of the moment, with many accusations levied at front man Julian Casablancas that he’d rather be elsewhere and that the band are phoning in their appearances. Their Roskilde headline slot from last week was heavily panned, and they had to cancel the first weekend of their Primavera appearance due to covid. This Lytham appearance by the New Yorkers made the news, as for the first time in living memory the band invited a member of the crowd onto the stage to sing Ode To The Mets (at the request of her sign). This prompted crowd boos and a Simon Cowell-esque dismissal from other members of the band (tongue firmly in cheek) but did nothing to suggest Julian would rather be elsewhere. And they didn’t even play Last Nite, disappointing many - but the setlist was still a good, exhaustive turnout of memorable Strokes back-catalogue and it’s clear that Julian and co were enjoying their time in Lytham. Not to be baited on any anti-Tory chants, nor any further setlist requests, the band stayed true to their convictions aside from their moment-of-madness X Factor segment. Yes, the band were 15 minutes late, and yes there was no encore - Julian arguing that they’d have to cut a song if they went through the going-off-coming-back-on-again pantomime, but The Strokes certainly gave one of their best performances of this tour - and it’s obvious from the constant smiles from the band that Lytham brought the best out of them - will be very exciting to see Lytham’s 2023 and we can’t wait to be there.

Lytham Festival does its own thing with great success!
including an exclusive Strokes gig
last updated: Tue 12th Jul 2022