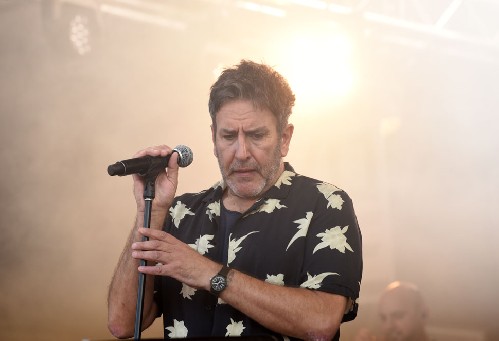 Doves, The Specials, You Me At Six, & more for new tented Gunnersville concert series
in London in September