Sam Fender and War On Drugs amongst others 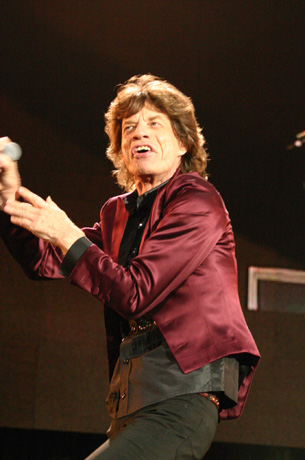 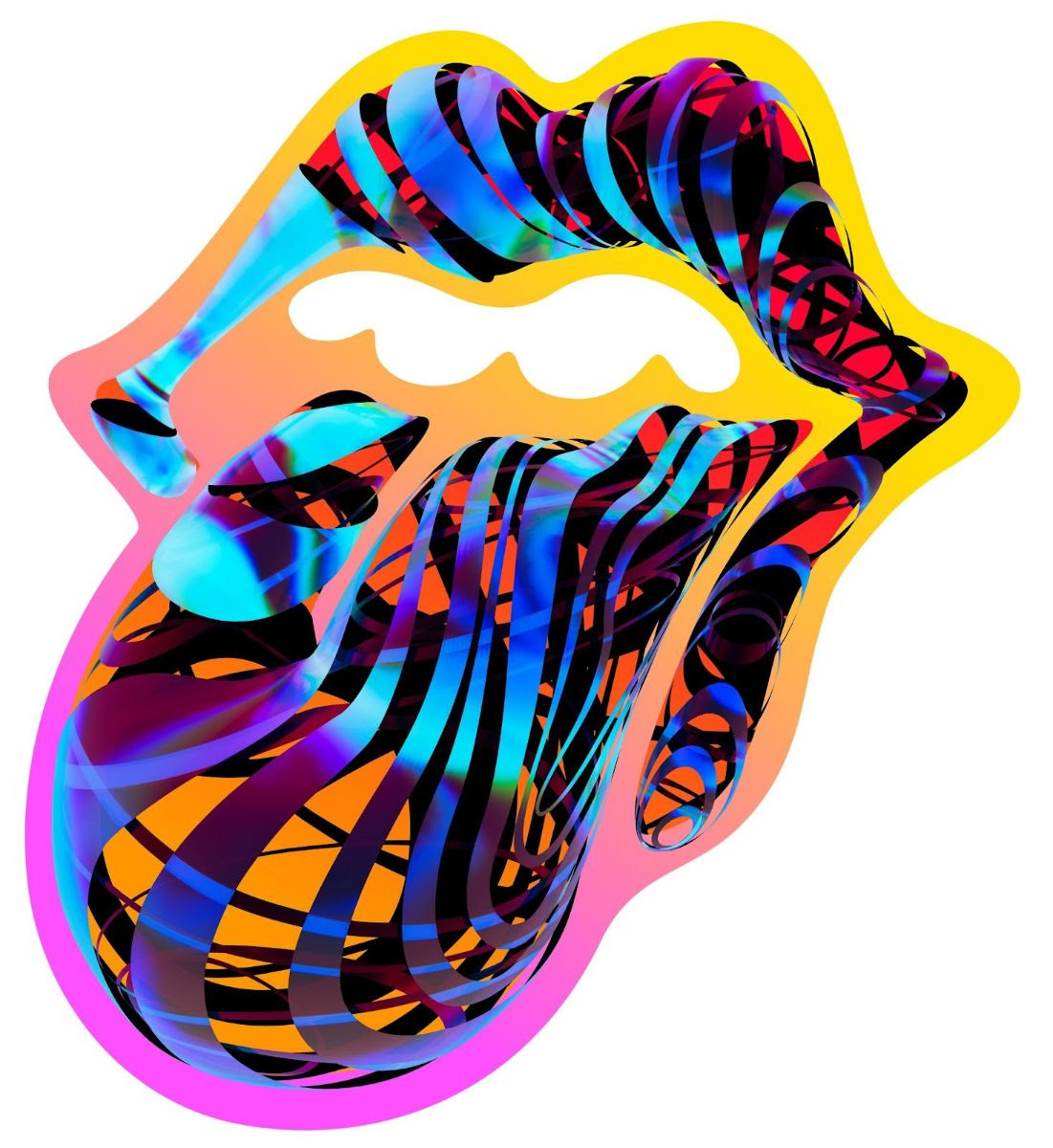 The Rolling Stones return to London this summer for two huge nights at American Express presents BST Hyde Park, 60 years on from their first ever show at the legendary Marquee Club in London. Today they announce some incredible special guests including: The War On Drugs and Phoebe Bridgers (Saturday 25th June), plus Sam Fender and Courtney Barnett (Sunday 3rd July). Tickets on sale now.

The Rolling Stones mark their 60th anniversary this year and BST Hyde Park is the place to celebrate. Mick Jagger, Keith Richards and Ronnie Wood return to the Great Oak Stage this summer, once again joined by Steve Jordan on the drums.

On Saturday 25th June, they will also be joined by The War On Drugs, the Grammy Award winners who have become a mighty force in rock music over the last fifteen years, releasing their acclaimed fifth record I Don’t Live Here Anymore in 2021. Hailing from Philadelphia, The War On Drugs have toured the globe expansively, selling out iconic venues and headlining major festivals, now making their BST Hyde Park debut for this incredibly special show.

Also joining the Stones on Saturday is the incomparable Phoebe Bridgers, the LA-based musician known for her heartbreakingly beautiful songs that have captivated fans globally.  Her most recent album release Punisher secured her four Grammy nominations and Bridgers’ brilliant collaborations include Taylor Swift, The 1975, Fiona Apple and Maggie Rogers, as well her successful group projects Better Oblivion Community Centre (with Conor Oberst) and Boygenius (with Julian Baker and Lucy Dacus). After selling out four nights at Brixton O2 Academy, BST Hyde Park is the only place to catch her in London this summer.

Sunday 3rd July will see the formidable Sam Fender take to the stage. The jewel in North Shields’ crown, Fender has secured his spot as one of the best live acts in the UK. A 2x BRIT Award winner, both of Fender’s albums, Hypersonic Missiles and Seventeen Going Under, have debuted at Number 1 on the UK Official Albums Chart. With a talent for honest and emotional storytelling, boasting an army of loyal fans and a broad catalogue of anthemic hits, Fender is fast becoming one of the UK’s biggest rock acts.

Joining Sunday’s line-up is powerhouse lyricist and guitarist, Courtney Barnett. With multiple ARIA Music Award wins under her belt, as well as Grammy and BRIT nominations, Barnett has established herself as one of Australia’s most successful musical exports. Her 2015 debut album Sometimes I Sit and Think, and Sometimes I Just Sit was ranked as one of the best albums of the year by numerous publications, and her third album, 2021’s Things Take Time, Take Time, marked a remarkable artistic step forward for the artist.

American blues guitarist and singer, Christone “Kingfish” Ingram, will also perform in July. After the release of his 2019 GRAMMY-nominated debut album, Kingfish, Ingram quickly became the defining blues voice of his generation. Completing Sunday’s line-up is supergroup Dinner Party, made up of Terrace Martin, Kamasi Washington, Robert Glasper, and 9th Wonder, who joined forces back in 2020 for their self-titled jazz and hip-hop album. Plus, The Flints, a three-piece alternative rock outfit from Sydney.

The Rolling Stones also will also play an additional UK date with a show at the iconic Anfield Stadium in Liverpool on Thursday 9th June 2022, as part of the band’s new European tour ‘SIXTY’. Echo and the Bunnymen will join them in Liverpool as a special guest. For more details, visit https://events.liverpoolfc.com/events

The Stones will treat fans to a set list packed full of classics such as ‘Satisfaction’, ‘Paint It Black’, ‘Tumbling Dice’, ‘Sympathy for the Devil’ and ‘Gimme Shelter’ but each night at Hyde Park they will include surprises from half a century’s worth of their classic hits. As always, when the Rolling Stones come to town, they will bring an incredible production and state of the art stage design.

The Rolling Stones and Hyde Park have a rich history to say the least. Their 1969 show Stones in the Park is one of the most famous concerts of all time. The concert was a magical moment in history, though the true number was never known, between 250,000 and half a million people came to see the band return to where they truly belong, back on the live stage.

They then returned just once in 2013 to open BST Hyde Park where they played two sold-out shows to 130,000 fans, resulting in an award-winning concert film ‘Sweet Summer Sun: Hyde Park Live’, directed by Paul Dugdale. This show kick-started a long line of once in a lifetime moments at the festival, including iconic performances from Celine Dion, Stevie Wonder, Tom Petty, Barbra Streisand, Carole King, Bon Jovi, Kylie Minogue, The Who, Blur, Kendrick Lamar and so many more. There is no doubt that this year’s Stones show will go down in history as well.