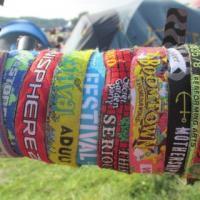 By WheresMyTent,
July 4 in Chat

Fuck me a lot of these posts are tiresome with the scouser accusations. Get a grip of yourselves and stop calling out a region based on your prejudice

I started writing this as if it was going to be a blog, but actually felt maybe it was better discussed here with all you experts. I have seen there have been threads about this already, I've just com

Nah, fuck that. We're barely a year away from a massive fatal tragedy that happened at a music event and any and all issues with overcrowding need to be addressed seriously and looked at regardless of