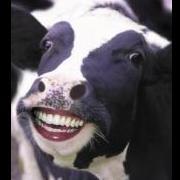 FML now an Ad for a bloody postcode lottery

Sam Fender having the time of his life. Massive crowd, loving it. Looks very at home on the pyramid

So wrong.  This set is the perfect closer. 80 year old Paul and Billie ain't topping this.