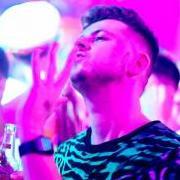 Or just put in more urinals?

The cows are presumably not off their udders on a wide variety of chemicals.

FTFY I get it, but I've been blitzed and / or out of my noodle and managed to never piss anywhere other than where I'm meant to while I'm there.