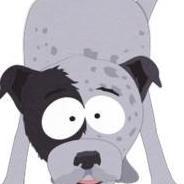 By discgoesmic,
April 22 in Chat 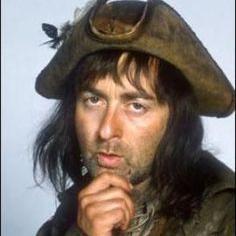 Hi I just had to say, Jungle, UKG and Grime artists wouldn't consider themselves to be Hip Hop at all. Jungle rose from a fusion of techno/breakbeat/hardcore (rave music if you will) and Jamaican

Gotta be honest, I didn't really know what hip house was until I just looked it up! You've sent me off down a rabbit hole that culminated in me finding this awesome recent interview with Fab and Groov

My first night in Australia, in January 2015, Nas performed illmatic in full. Even playing to a crowd in Adelaide, the whitest city imaginable, he was fantastic.  To my ears there’s a definite di