Had the pleasure of meeting Matty Healy at a Phoebe Bridgers gig once. He was surprisingly down to Earth, and VERY funny.

Probably just the horribly offensive and inconsiderate ones. 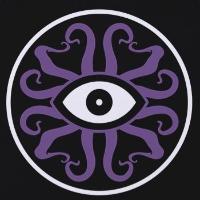 You don't need to hit Sheeran levels of ubiquity though to headline Glastonbury. And the reason that Capaldi/Fender have had more press is because they've actually released stuff since Ezra. Adel