So what is the proper etiquette on the internet when people are proven wrong after telling someone they are wrong? 😜 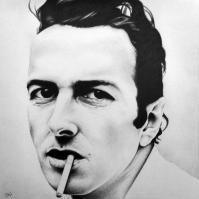