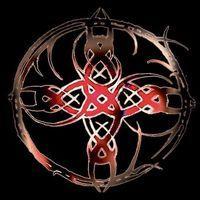 By Dales,
June 29 in other UK festivals