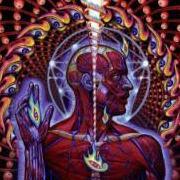 BMTH should (and will) do a normal BMTH set. There’s plenty of material post Sempiternal that will go down brilliantly at DL (Throne, Happy Song, Follow You, Mantra, Wonderful Life, everything from th

Ah shit, oh well I will get extra drunk then to enjoy myself!