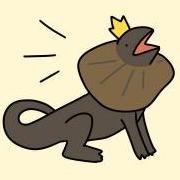 By itskinglizard,
April 22, 2021 in other UK festivals

The lead singer of Nervus is the wokest of warriors. Just being a douchebag for douchebags sake. It's actually meant I've not bothered listening to anything since the first album, which I really 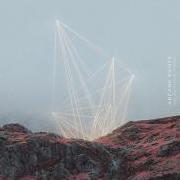 I've updated the clashfinder to reflect these and the main stage orders https://clashfinder.com/s/2ktrees2022/