By Hugh Jass,
March 31 in Chat 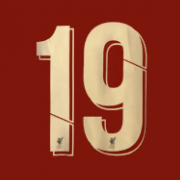