By adequate8,
February 27 in other UK festivals 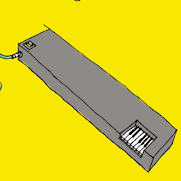 Mahalia has just been added to the lineup. Hopefully not the last addition!

The 2020 lineup page seems to have been removed from the website. Could that mean we are about to see an announcement?