By FloorFiller,
February 19 in Chat

Really good read this with some interesting tidbits (like Wanda is getting her original accent back!)  https://www.rollingstone.com/tv/tv-features/oral-history-wandavision-olsen-bettany-hahn-feig 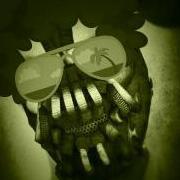