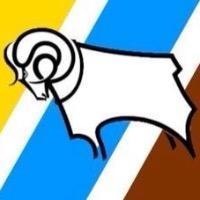 I’ve given my code to a fellow eFest member as I already have tickets, maybe just maybe if we all do this we can get a few more us of there. 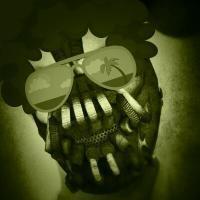