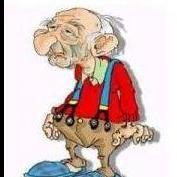 I'm finding the negativity around this a bit disappointing. I get it that the teaser (which was very powerful imo) led us to hope it might be something more live-exciting, but we're in the middle 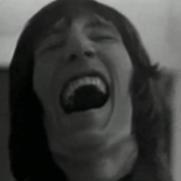 my poor attempt to gif it, but gives you an indication