Big dick Hellfest. Too many big acts touring around the time? Fuck it, just book them all.

Assuming that 2022 will be an entirely new lineup (whether 2021 goes ahead or not), I've put this together as it's been a slow day:  Obviously there would be more bands on the lower stages b 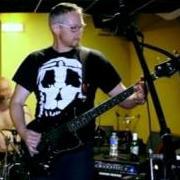