Guardian Interview with the Eavii 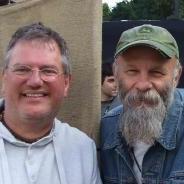 If next year couldn't go ahead, I'd happily donate the price of a ticket anyway if it meant keeping things afloat.

“You shouldn’t have Stormzy, you should have the Stereophonics”. Cheers mate. Now take you and your boot cut jeans off to Yate’s for a pint of Fosters will ya? 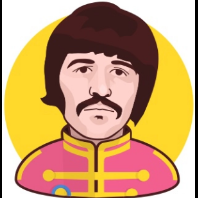 Not feasible sadly if you are coming from overseas or if you don't drive!