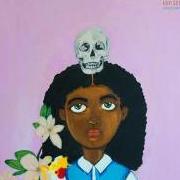 Wireless sells out every year no matter what. Why pay for a superstar when Alex from Glastonbury would sell out?

Where’s this idea come from that Travis Scott is some all-conquering behemoth too big to play certain massive festivals?