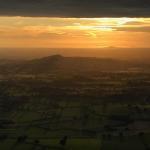 Lovely bloke as well. My sister worked for Virgin in Australia and Bowie regularly flew into Sydney especially in the 2000s (I think he lived there for a bit) He always used to ask for my si

I've updated the Clashfinder with all that has been announced so far. Each "program" has a link to it & a description if you hover over it. https://clashfinder.com/s/g2020 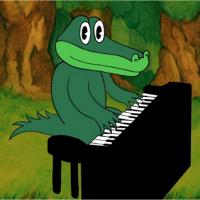 That's why you always ask nicely! :p I wrote this up more for people who aren't as much a Glastonbury buff as many are on here, but here's my recommendations from the Beeb anyway:   *Th