By chilirocker,
May 11, 2020 in international festivals

They're crap. That's whats wrong with them. 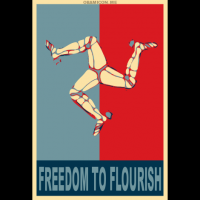 They're a very boring band with no memorable songs, who can't cut it live but are inexplicably popular. I would just ignore them but festivals keep booking them and people keep describing them as "ind