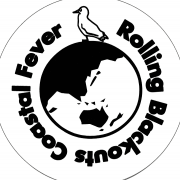 I get chills every time I listen to this. My favourite Stones song, at my favourite place in the world. 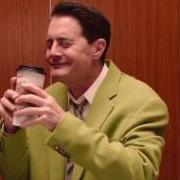 Have to say The Cure last year as I’m listening to it constantly. Fantastic light show, the best sound I’ve ever heard on the Pyramid. Took a last minute decision to go with company instead of Janelle

Well nobody sent me a PM and I certainly don't have all the iPlayer videos since 2015 And nobody else should send me a PM if they're stuck indoors for any reason.