Oh look.  It's the 11th july at finsbury park @19liam75   Someone should tell them they cant do that 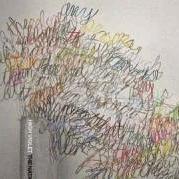 Decent shout tbf I could see them doing it. Community is supposed to be about new music but they had the Kooks headline this year so they don’t seem too bothered on sticking to that haha.