By Superunknown,
October 7, 2019 in overseas festivals 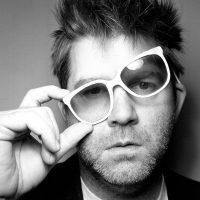