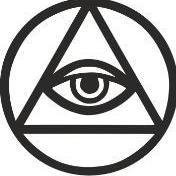 Ah class. Thanks! Think it’ll be worth paying to not have to carry the tent, carry it home, have a hot shower and have a nice shite once a day. 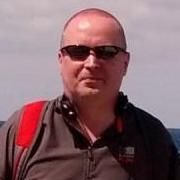 Hey. I'm 49. My body is not bad considering the mdma and alcohol I have given it over the years. Stop complaining.

Not to worry, found them here; https://www.glastofestfeed.com/latest/news/glastonbury-2019-accommodation-everything-you-need-to-know/