What alcohol do you bring? 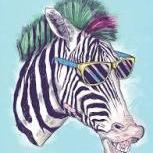 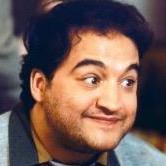 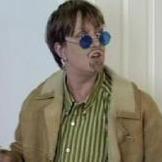 I pre-mix vodka and Kahlua at home then add to milk or coffee on site to make White Russians and Espresso martinis. We just make coffee at camp.  I also pre-mix some vodka and Chambord then add t

You think that's bad, one year my friend brought about 10 litres of water. We didn't get very far through the car park before dumping it all out. They've got taps in there mate, my arms are falling of