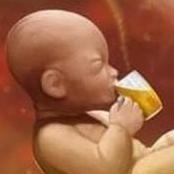 I got seven thumb down reacts (a new record!) for posting my blazing hot take in a group chat so I'm bringing it out here: The most surprising thing about the new 1975 record is not that they man 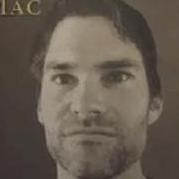 The general consensus is that £50 to see the 1975 is cheap??  Not a chance i'd pay that to see a bang average band personally.