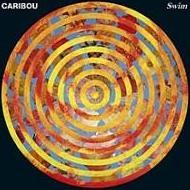 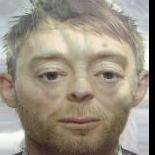 As it's a year since the Park gig, it seemed appropriate to post this up and share its story. I was lucky enough to get the setlist at the end, which really put the cherry on top of what was alre

Basically, Hot Chip should be headlining the Pyramid and anyone who doesn't like that should be put on some sort of register and looked upon unfavourably come next T Day.  It'll be for the best.

I hope you seen me waving!! What an experience it was ,I've never been to anything like that. It was really strange walking into Dreamland and seeing how they had set up with distance between the