You twisted my arm... put another log on the fire and pass the hip flask. It's a long yarn, but a good one. Anyone who was there in 2007 knows there was only one way to survive that weekend - and 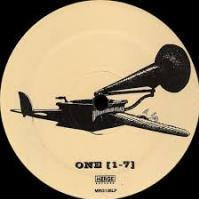 You think they’d release the weather now the full lineup is out.

Hi guys.  As suggested by @JoeyT - I've updated the Rainfall records summary table I put together in 2017... The historical data is taken from here:  https://www.metoffice.gov.uk/had