The War on Drugs

You have never heard a cleaner live recording. You haven’t! 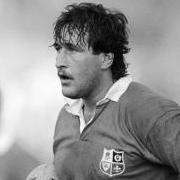 Listened to the Live album last night and as has been said the quality of sound is best in class. I thought the vocals were particularly clear. Going to have to purchase the vinyl today and hope they