Wireless started in 2005 with the multi-stage event offering the full festival norms of markets, side shows, world food, 'chill out' area, acoustic performance space, street theatre, and more. 2006 and 2007 saw Wireless also happen as a two day event at Harewood House near Leeds.

In 2013 Wireless moved out of Hyde Park and relocated to Queen Elizabeth Olympic Park, still in London. In 2014 as one off sister event in Birmingham was announced and Wireless moved to it's new London home in Finsbury Park. 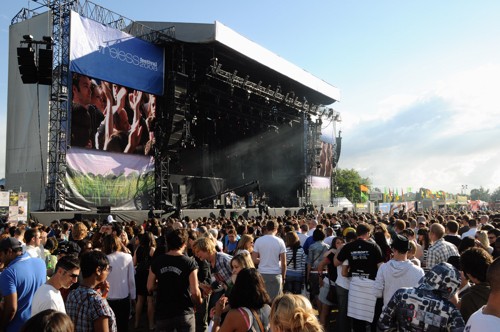