The independent music festival and themed summer party, Standon Calling, returns to the grounds of a 16th Century Hertfordshire manor house and promises a unique chance to see some hotly tipped acts, in an intimate festival setting. The festival promises a new format for the weekend of Friday 3rd to Sunday 5th August 2012.

The theme will take over the festival site with interactive theatre, art installations and costumes. The theme for 2012 is 'Journey to the Ends of the Earth'. 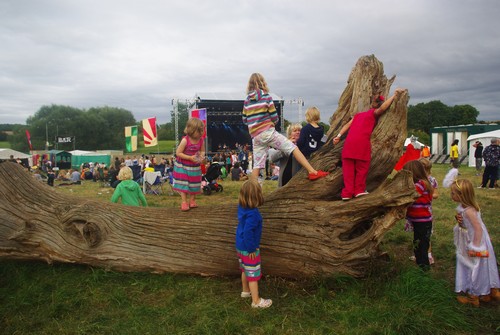