This event aims to merge music and sport, bringing together Extreme and Street Sports, including displays and competitions from skateboarders, snowboarders and BMX bikes, by presenting bike and board sports platforms along with live music entertainment on Friday and Saturday. The show has a dedicated family camping area, youth group camping area, crèche, childrens play area and extreme funfair. Kids under 8 go free.

From 9pm until 3am Silent Social DJs will host a Silent Disco.

Relentless NASS 2010 will showcase World Cup (WC) Skateboarding to the UK for the first time since 2003. 2009 WC rankings featured Paul Rodriguez, Chaz Ortiz, Chris Cole and Ryan Sheckler. Expect to see them and many other top internationals at the showground this year. The 2010 skate disciplines at Relentless NASS include World Cup street, NASS UK street champs and the Relentless Goliath, Europe's largest ramp.

BMX also receives an increased purse with disciplines including street, dirt and the Relentless Goliath. Relentless NASS is also in discussions with other European events to unify and create a European BMX series attracting the stars of the sport including Relentless team and Dew Tour rider Mark Webb.

Inline will also return as part of the World Rolling Series with events taking place in street and you can expect other events in mountain bike, slalom skate and parkour. 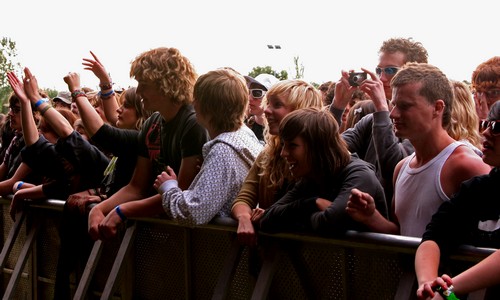 More information about this festival will be here when available.